Mamdouh goes back to growing wheat in his field

Home » Mamdouh goes back to growing wheat in his field 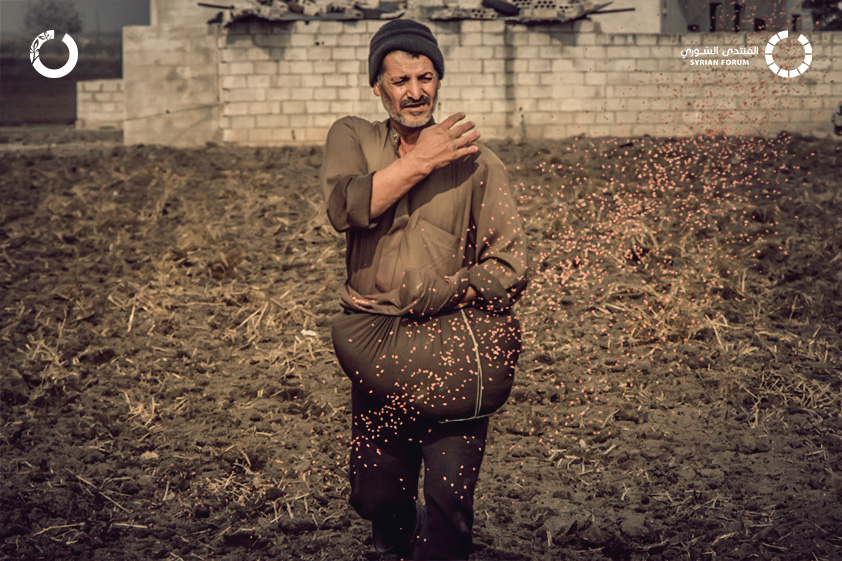 Mamdouh Saleh, 55, from Al Hawash village in Hama countryside.
He and his family with eight children faced harsh conditions because of the war. Their displacement journey from their village continued for three years, where they forced to flee to Atmeh camp near the Turkish border.
When the situation began to stable, Mamdouh returned to the village to find his field barren and lifeless. He had to leave it without cultivation because he could not afford the reclamation costs. He had to work with his daughters in his neighbors’ farms for a living.
Mamdouh found a chance to return to cultivate his field through the Wheat Support Project implemented by IhsanRD funded by King Salman Humanitarian Aid and Relief Centre. He began planting his farm this year after receiving the seeds, fertilizers, and pesticides and the following guidance from the agricultural experts within the project team.
Mamdouh expressed great pleasure and optimism that the cultivation of his land will enable him this year to dispense with the work for others and improve his family’s situation. 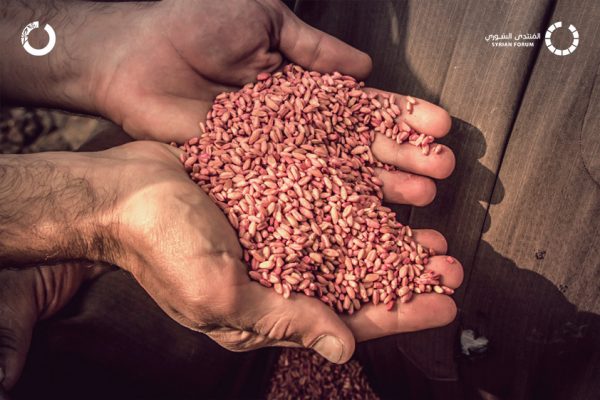 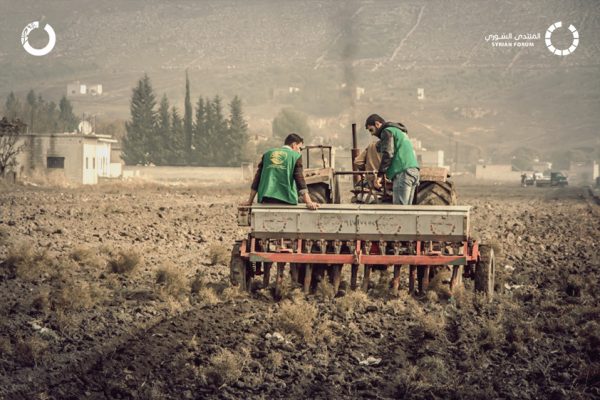 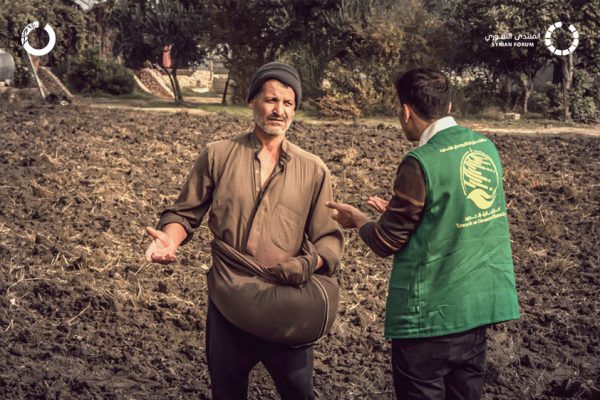 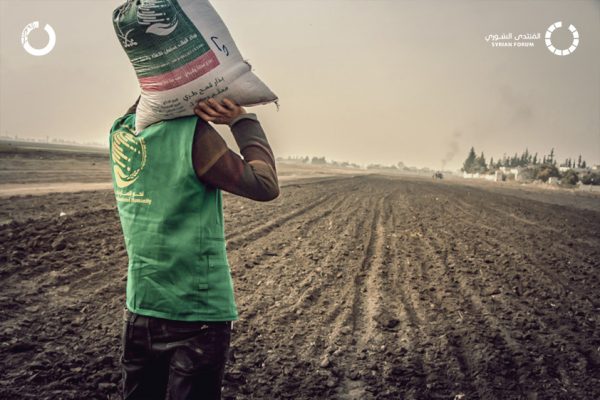 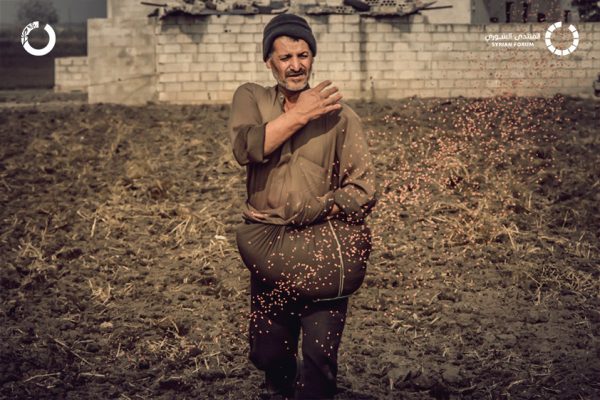 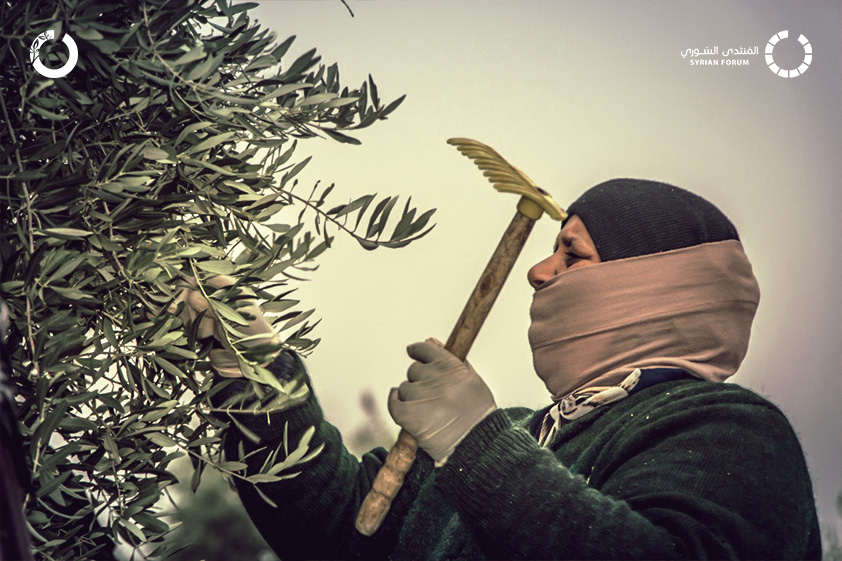