One would be impressed by the Syrians’ determination to continue their lives in the face of a fierce war that has been going on for more than seven years and has damaged most of the infrastructure in many parts of Syria. It has become difficult for the Syrians to advance production and secure a living under these harsh circumstances. Indeed, there is an urgent need for emergency response with food aid, shelter, hygiene kits and winter baskets for more than 6.1 million internally displaced persons, especially with the recent high level of fighting that has led to the displacement of about 300,000 civilians in Idlib governorate, in addition to the displacement of a large number of people from rural Damascus and northern Homs. However, most Syrians prefer to produce their own crops and earn their livelihood rather than simply getting food aid baskets. This has led many humanitarian organizations to establish food security and livelihood support projects in a way that allows people to have a decent and sustainable livelihood.

An example of this is the project launched by King Salman Humanitarian Aid And Relief Centre to enable the most in need families of displaced people and the host communities in a number of Syrian governorates to support agricultural activities and support the livestock sector. The project is being implemented in cooperation with Ihsan Relief and Development.

The section of supporting agricultural activities, is based on two stages: the first was the support of 3390 resident families and 3,390 displaced families through the distribution of sufficient seeds for the cultivation of 3.5 dunums of summer vegetables (tomato – pepper – eggplant – cucumber). 0.5 Donum (home gardens for displaced families). A ​​relationship is established between the beneficiaries and the displaced by giving preference to the host population who agree to give 0.5 dunums of their land to a displaced family free of charge for planting them as a garden for the summer vegetables to be cultivated. The project team provides balanced fertilizers (NPK), agricultural pesticides and a fuel to support supplemental irrigation of 60 liters per beneficiary.

The second stage of supporting agricultural activities in the project: IhsanRD is providing sufficient seeds to plant 5 dunums per beneficiary at a rate of 25 kg per dunum to 3390 beneficiaries, distributed according to the importance of the wheat crop in each area, availability of areas, population, availability of natural resources. The beneficiaries are supported by NPK compound fertilizer at a rate of 15 kg per dunum to meet the wheat crop needs throughout its biological stages. As well as the provision of agricultural pesticides and the distribution of fuel vouchers to support supplementary irrigation for resident and displaced families. Courses will also be held, including technical training for the target farmers, to increase their knowledge skills on the best agricultural practices for growing wheat crops, in line with basic agricultural practices.

The second section of the project supports livestock in two activities: The first is the distribution of 4020 sheep with fodder for three months, and 2010 families will benefit of this activity where each family gets two sheep heads. The distribution will be carried out in A’azaz and Daraa areas, with securing vaccines for sheeps.

The second activity is to provide 100 dairy cows with fodder for two consecutive months for 100 beneficiary families in the mentioned areas.

The necessary medicines and vaccines will be provided and the veterinary supervision of these cows for six months, during this period, a portion of milk (5 kg) of each cow will be taken daily and distributed to 100 displaced families in the same targeted areas.

Dr. Mustafa, a project manager at IhsanRD, expressed the importance of this project by saying: ” The need for Syrians is no longer limited to the demand for sustenance through the monthly food basket, but the need to feel their ability to produce has motivated them to withstand the harsh conditions they face. This project, which is being funded by King Salman Humanitarian Aid And Relief Centre, is a very important step in the right direction towards empowering people with the ability to secure their daily lives and live in dignity.” 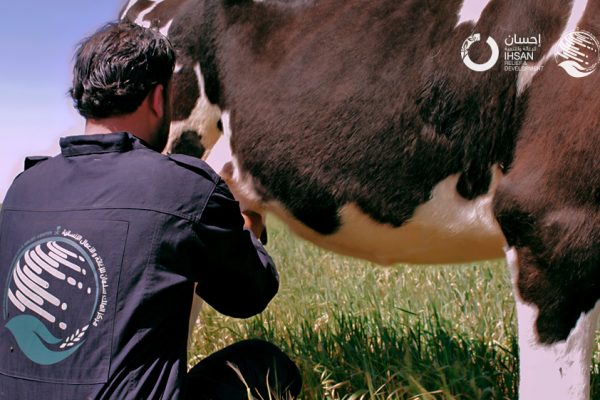 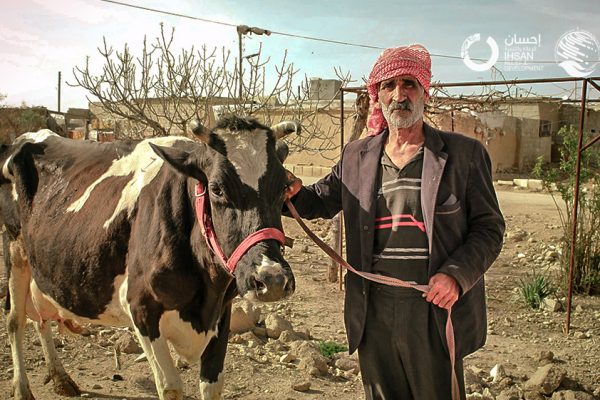 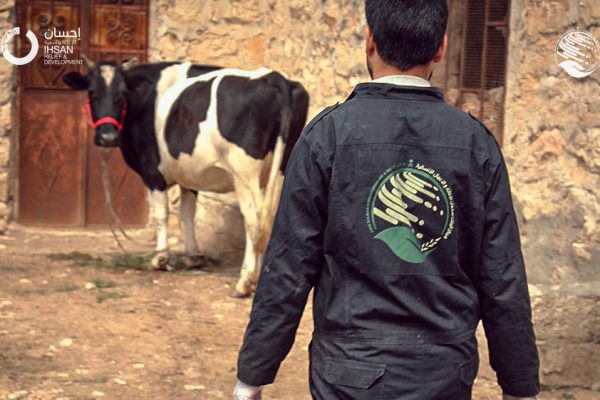 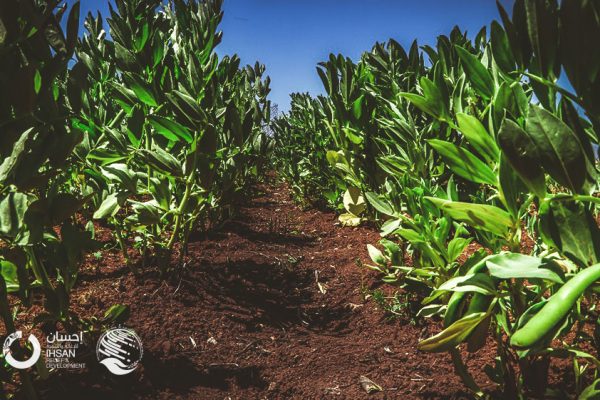 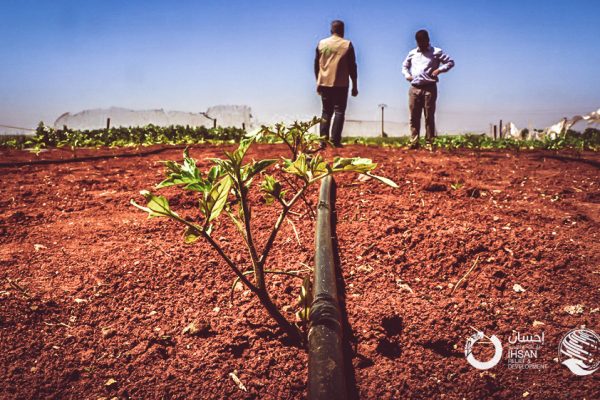 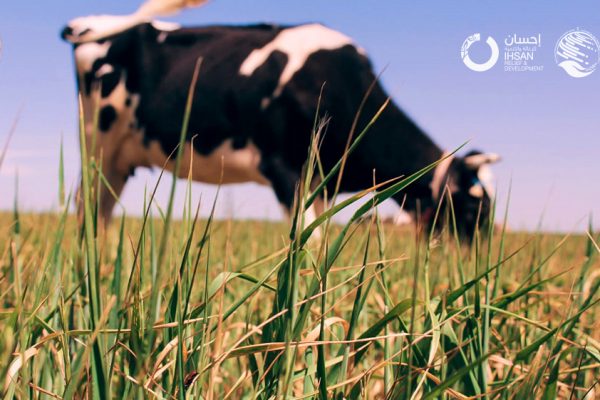 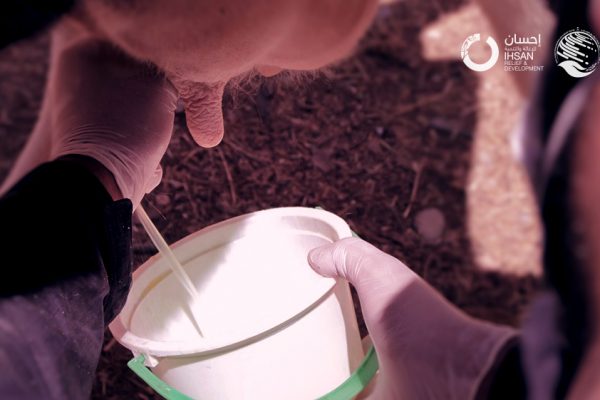