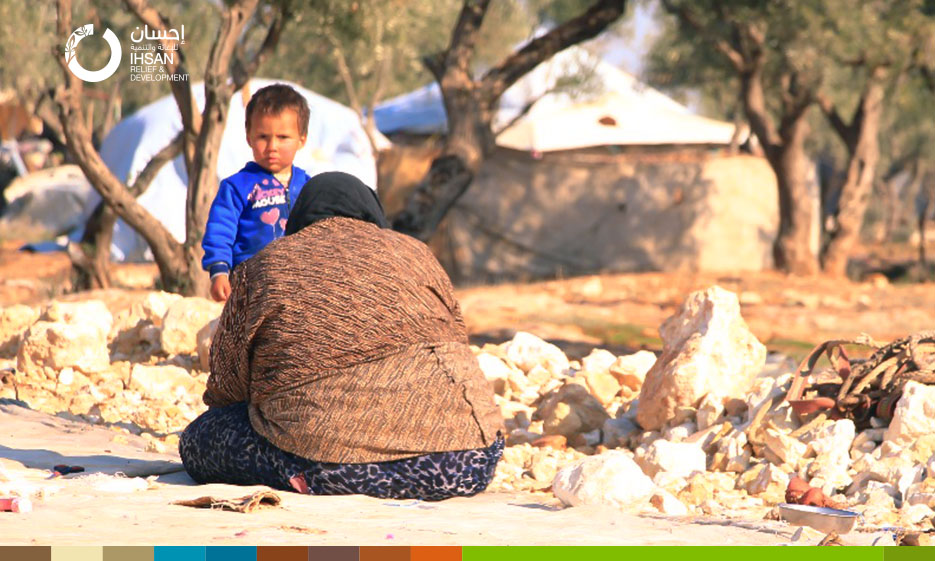 The displacement of civilians continues in Idlib governorate as the clashes escalate and the shelling intensifies. Where thousands of people have been displaced from eastern and southern Idlib countryside, and the eastern Hama countryside towards the northern countryside of Idlib and towards the camps near the Turkish border, bringing the number of displaced to more than 212,000 displaced according to the UN Office for the Coordination of Humanitarian Affairs OCHA, many of whom are displaced for the second time, some for the third time.

According to the UN, in the past week 30,000 refugees have moved into Idlib’s heavily populated cities as well as along the Turkish border, many of the displaced families still in the open struggle to find shelter with inadequate camps in the area, which have been overcrowded in the cold winter.

Mosques and schools have opened their doors to receive displaced people in many areas. However, there is still an urgent need for humanitarian organizations to intervene to provide the displaced with food, shelter, blankets, hygiene and heating materials.

The shelter absorption capacity in Idleb Governorate has already been exhausted and the current displacement is exerting a further strain on an overburdened host community. Communities and camps, already hosting thousands of displaced, are struggling to absorb new arrivals.

“We are extremely concerned for the safety of the 2.6 million people living in Idlib if the frontline continues to advance,” said Thomas Garofalo, an IRC Middle East official. “People have told us that they will have no choice but to uproot themselves once again and head further north. They will be heading to displacement camps that are already far beyond capacity, which means their situation will get even worse, in the dead of a wet, cold winter.”

Idlib is the biggest refuge for displaced people in Syria after the armistice and surrender agreements in many areas that were beyond the control of the Syrian government, which resulted in the exit of the population of these areas towards Idlib, causing the population to grow in the province.

The fighting in Idlib, which has intensified in recent days amid attacks and indiscriminate bombing by the Syrian regime and its allies in front of counter-attacks, has raised fears of a humanitarian disaster in a region already crowded with displaced people.

“This displacement is the biggest perhaps in the Syrian revolution since its beginning until today,” Mounir Mustafa, deputy head of the Syrian civil defense, told the British Guardian newspaper.

“The bombing is constant. It’s not daily but hourly, on the whole region, and it seems to be completely random,” said Mustafa al-Haj Youssef, a rescue worker for the White Helmets in charge of Idlib.

“The thing that hurts us most is the double-tap strikes, when the regime bombs an area, and we go to it after receiving emergency calls, and then they bomb it again. The displacement [of refugees] is usually out of fear of indiscriminate bombing,” he said. 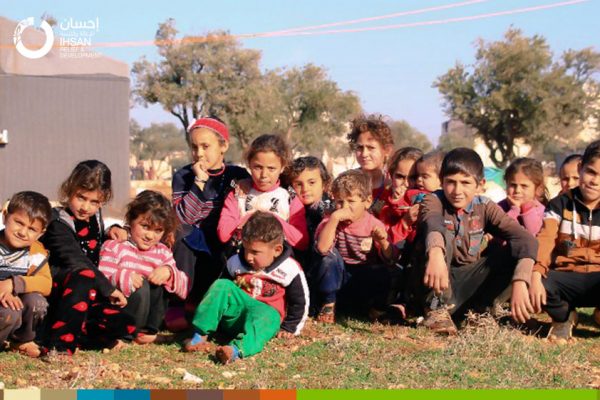 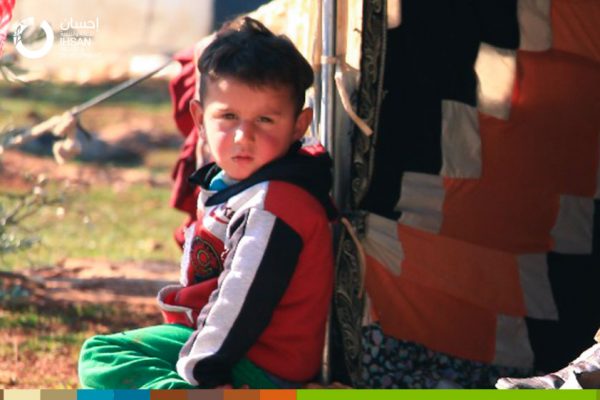 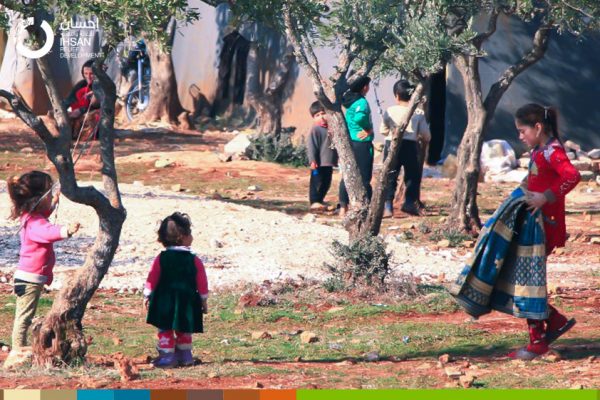 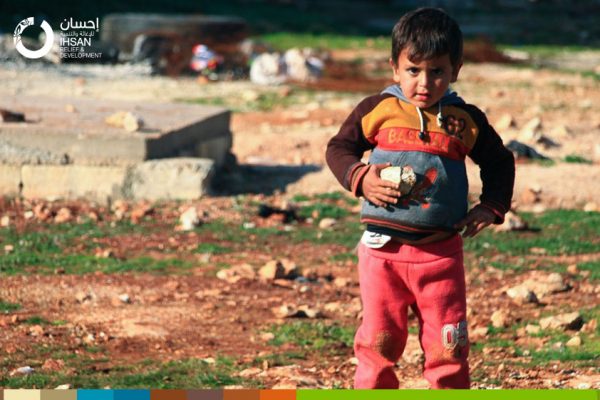 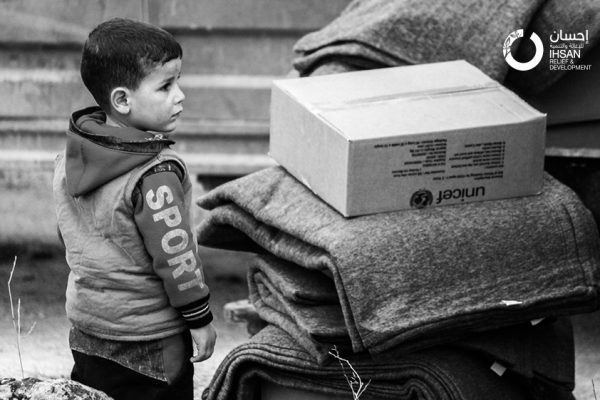 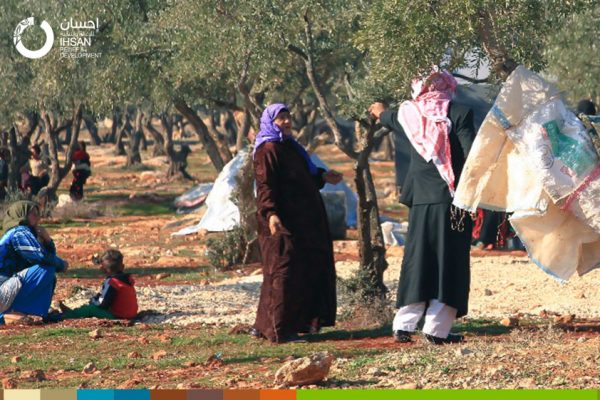 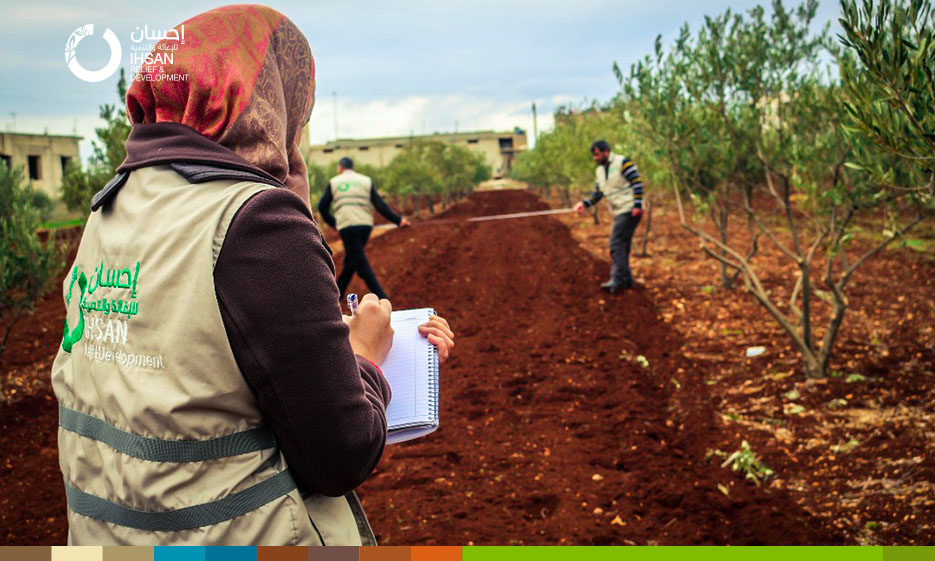