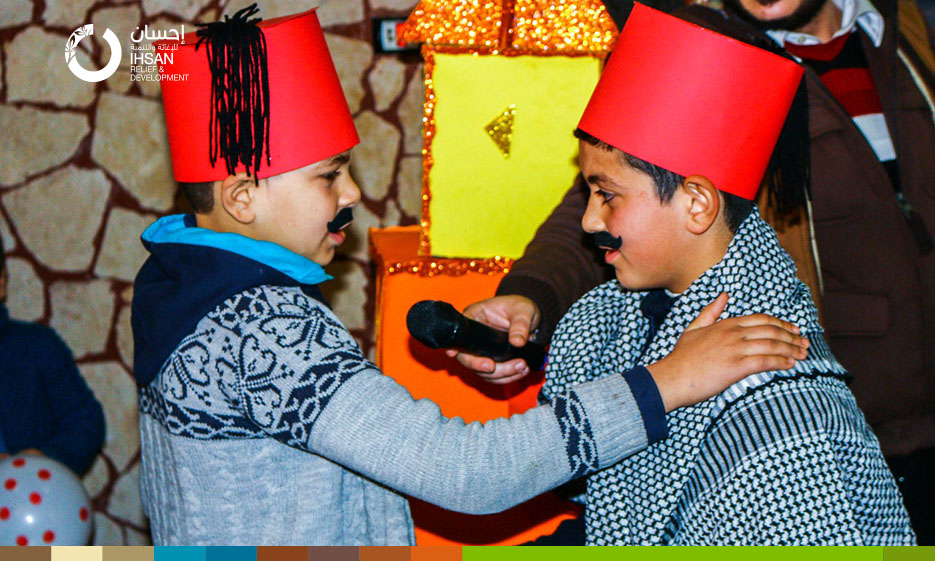 The Child-Friendly Space (CFS) Supported by IhsanRD in Armnaz held an Open Day for children on occasion of ending its fifth session. The Open Day has included a variety of activities such as games, theater performances, sketches, and workshops, as well as joint songs that have delighted the children. 428 children have participated in the fifth session of the Center’s scheduled activities for two months; it has included psychological support, recreational and awareness activities. IhsanRD team also has conducted outdoor recreational activities. An estimated 4789 Children have been reached during the fifth session. 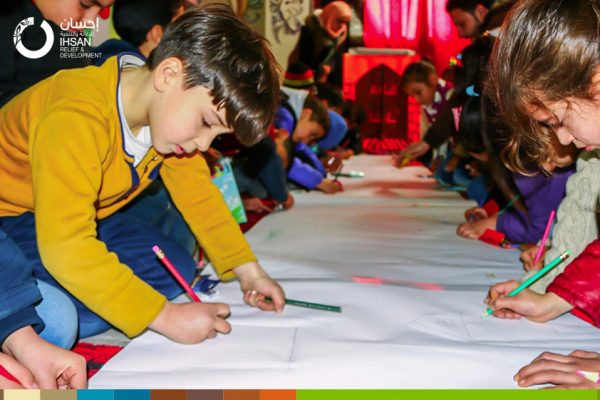 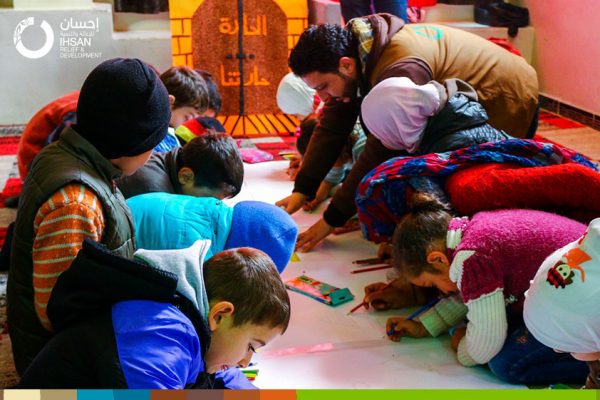 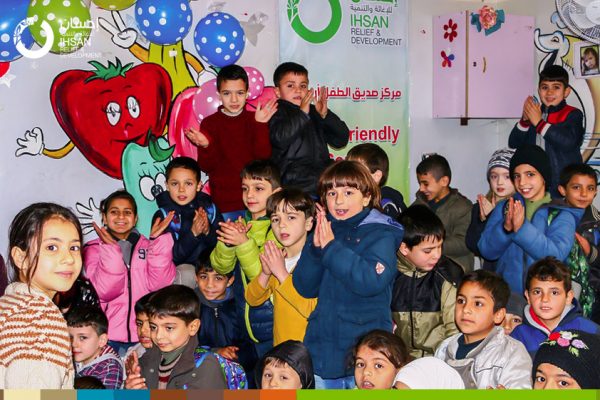 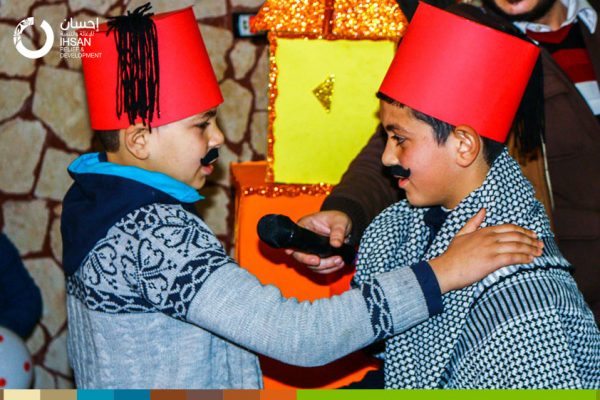 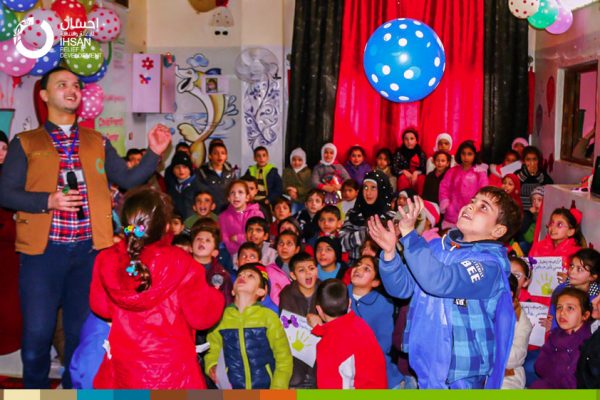 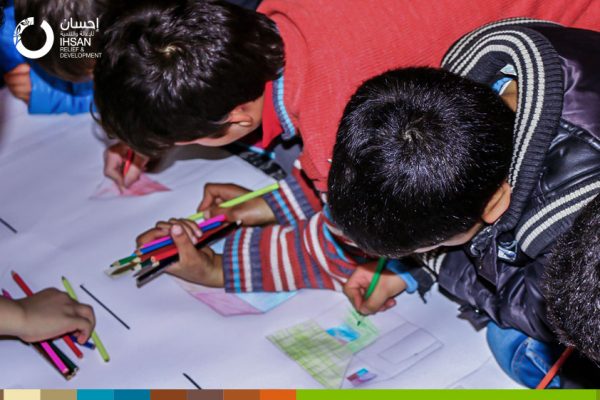 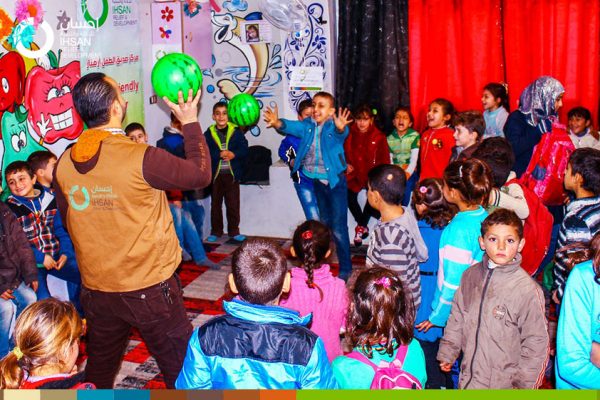 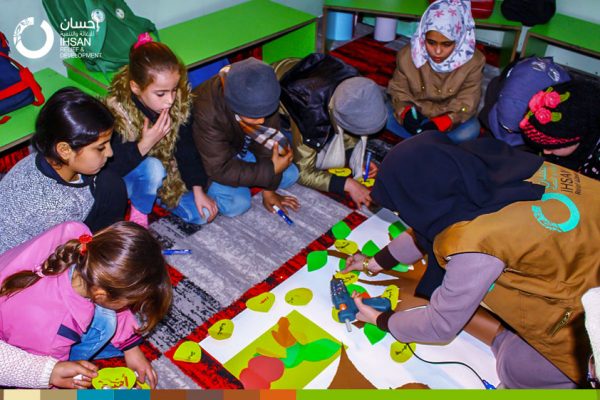 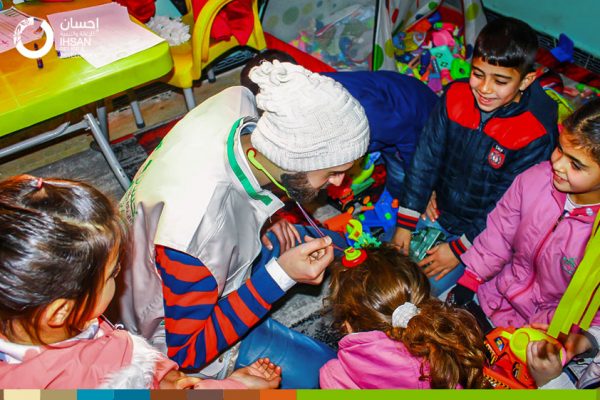 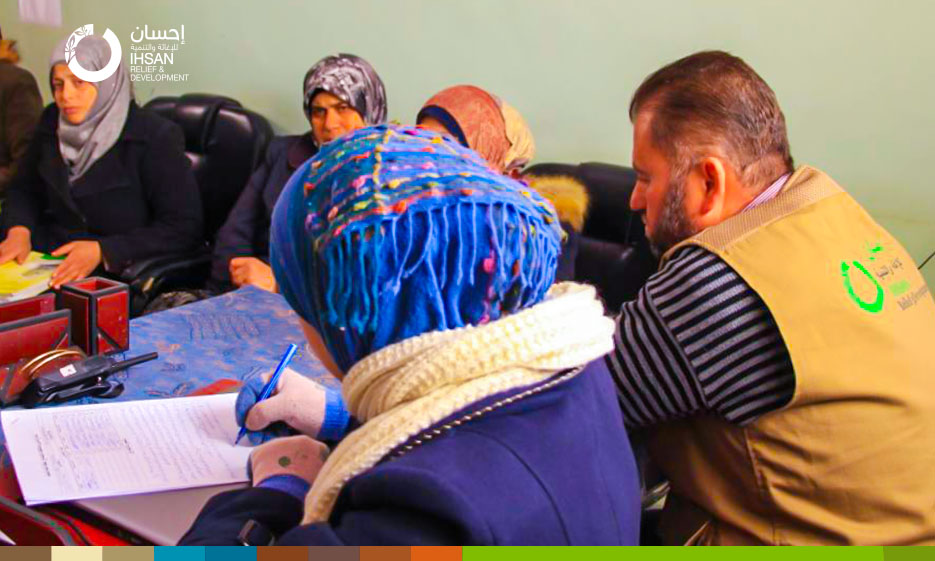 Teachers Learning Circles, a step towards better education within schools supported by IhsanRD

Teachers Learning Circles, a step towards better education within schools supported by IhsanRD