As winter is coming, 40 families will return to their homes in the countryside of Idlib after being repaired by IhsanRD

Home » As winter is coming, 40 families will return to their homes in the countryside of Idlib after being repaired by IhsanRD 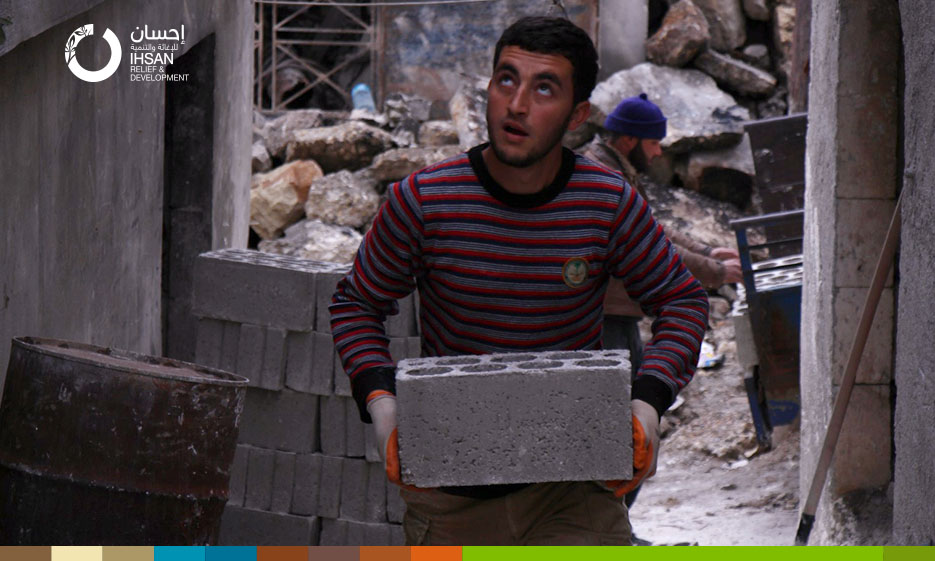 After six years of war, Syrian people have been living the world’s largest refugee crisis since the Second World War, according to UNHCR 6.1 million internally displaced persons forced to leave their homes and villages to escape armed clashes and bombing to safer areas to save their own lives and protect their families. With the return of stability and the intensity of the clashes has decreased slightly in several areas, many IDPs prefer to return to their villages and areas where they lived before, but many returned to find that their homes are destroyed or have been badly damaged and need rehabilitation so that they could settle in again, and they were forced to stay in tents or to live in rented houses despite the harsh economic circumstances.

Due to the coming of winter, Ihsan for Relief and Development has launched a project to rehabilitate a number of houses in Bdama and Armnaz villages in Idlib countryside. The project has been rehabilitating 40 houses (25 houses in Bdama and 15 houses in Armnaz) through selecting the most vulnerable families in these villages, then contracting with workshops workers and technicians to finish maintenance work in these houses. Afterwards, handing the houses over to the families by the end of the current month. 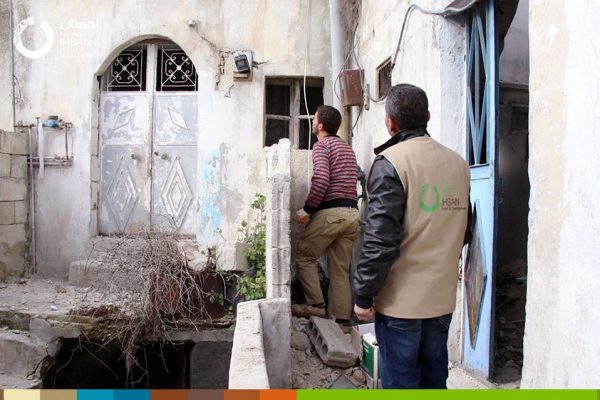 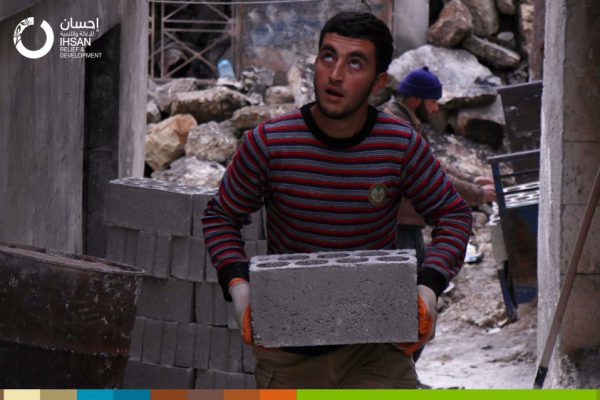 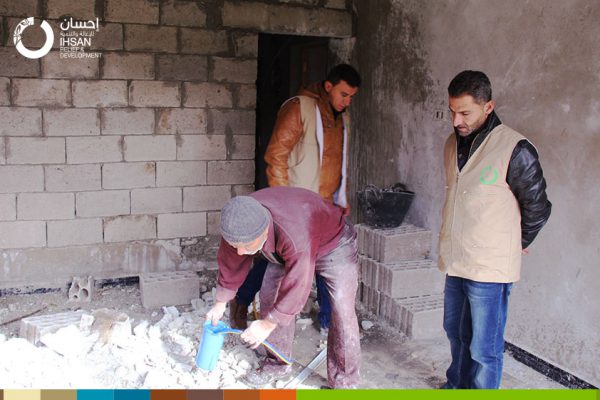 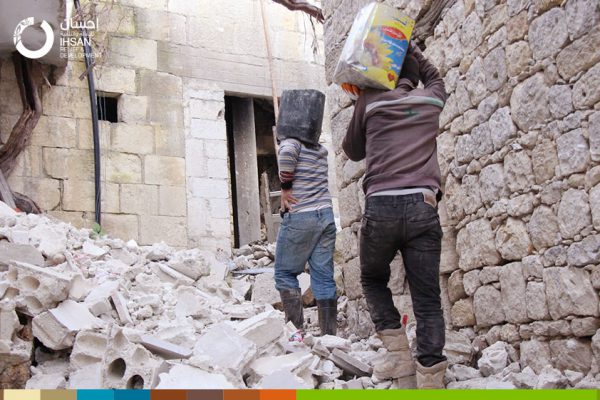 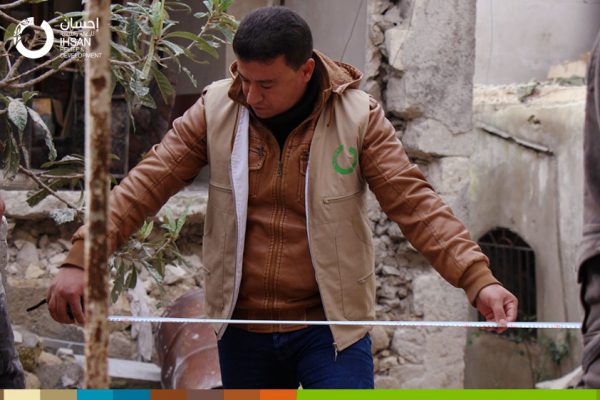 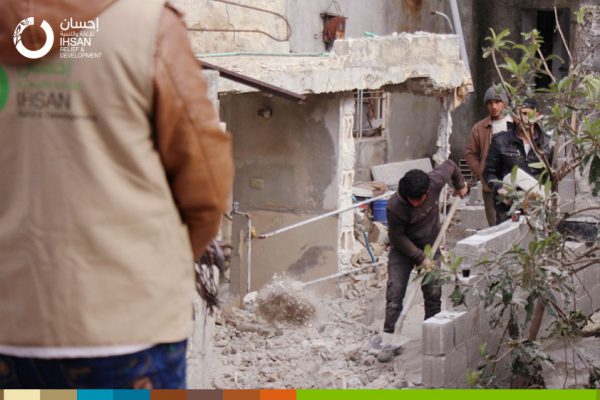 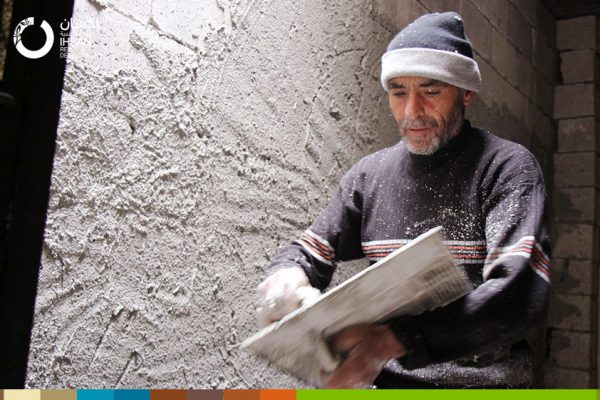 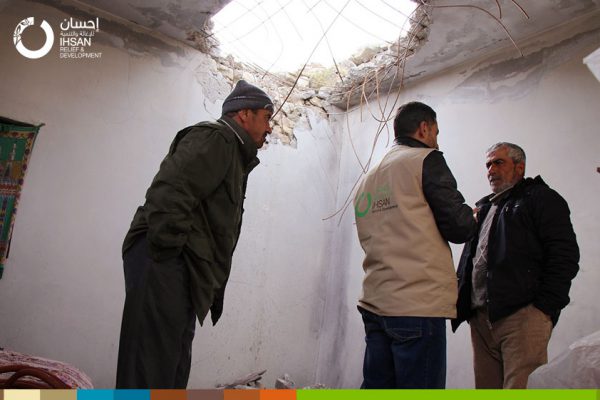 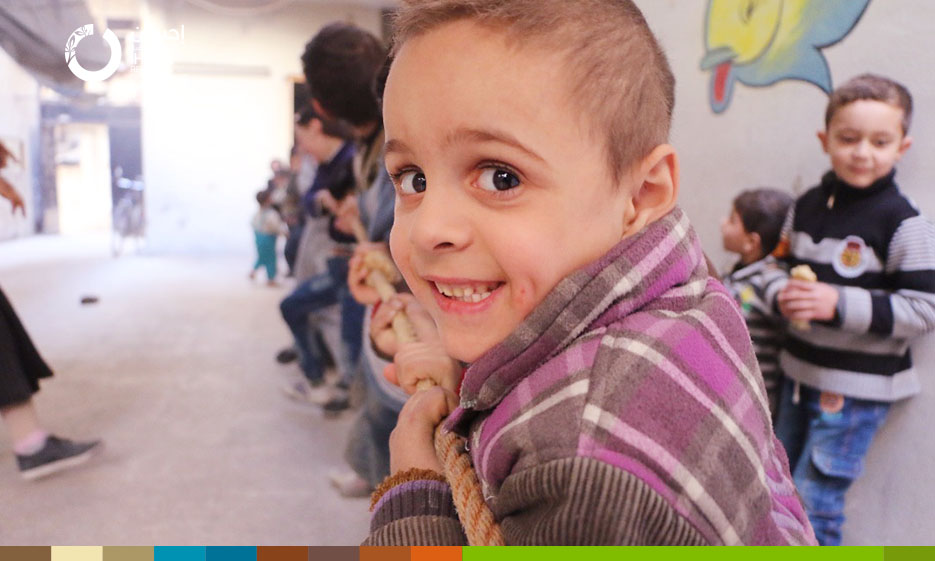