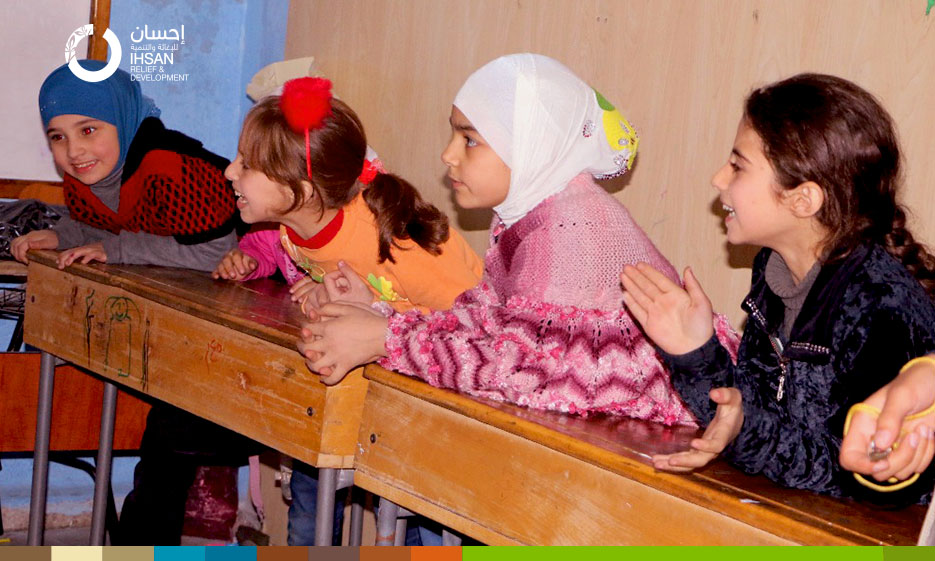 War and the unjust siege could not stop the children in the Child Friendly Space (CFS) supported by IhsanRD in eastern Ghouta from playing and enjoying the closing ceremony held at the Center with the ending of the third session. 419 children participated in the Center’s two-month scheduled activities in psychosocial support for children, recreation and awareness activities.

Till this moment the number of children participated in the first three sessions at the Child Friendly Space (CFS) in the eastern Ghouta since the beginning of April reached 1081 children.

The center is also provides raising awareness activities and lectures for adults and parents skills.

The Child Friendly Space (CFS) in the eastern Ghouta is one of many centers Supported by Ihsan for Relief & Development, which are spread in several other governorates in Syria, such as the center in Jarablus in northern Syria and Rastan’s Center in Homs province. 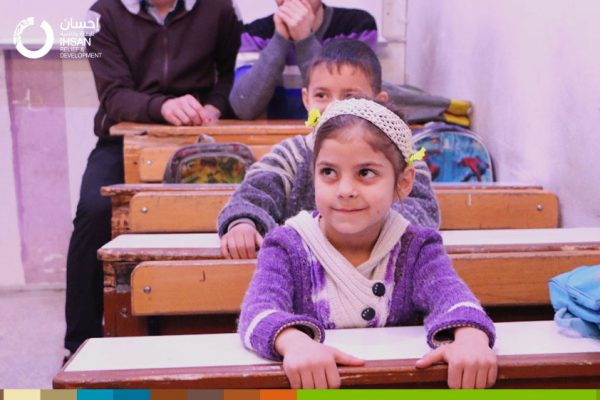 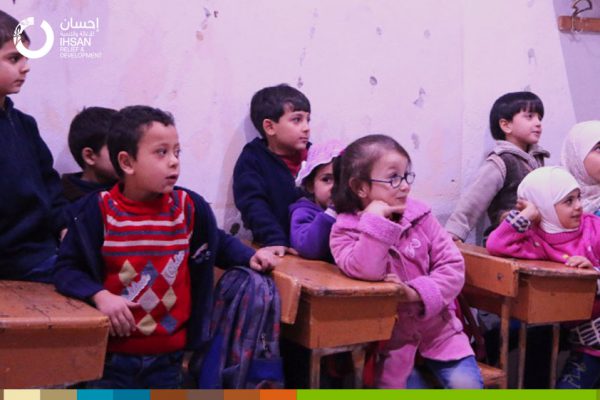 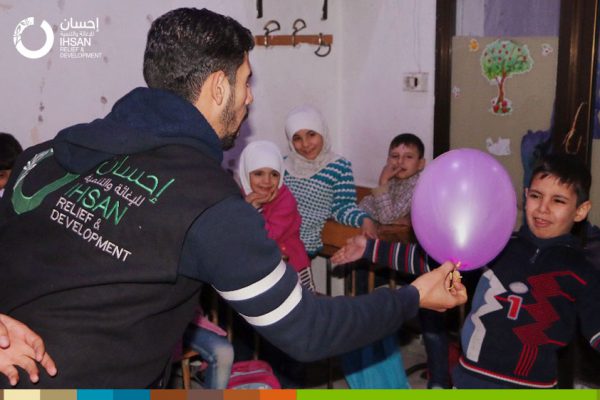 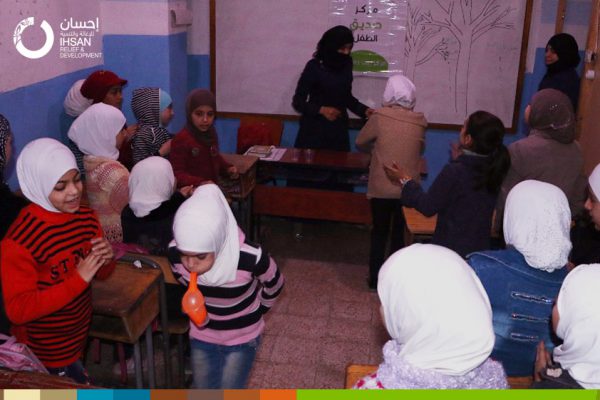 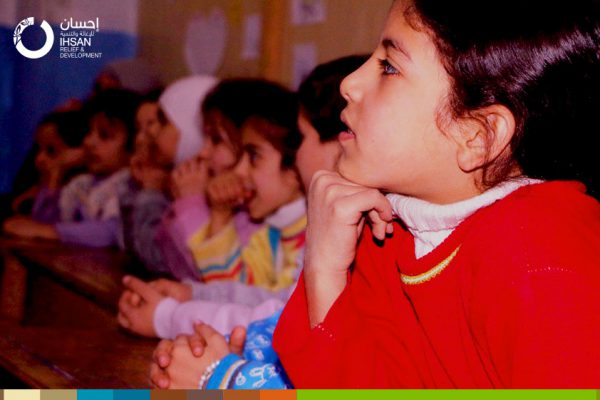 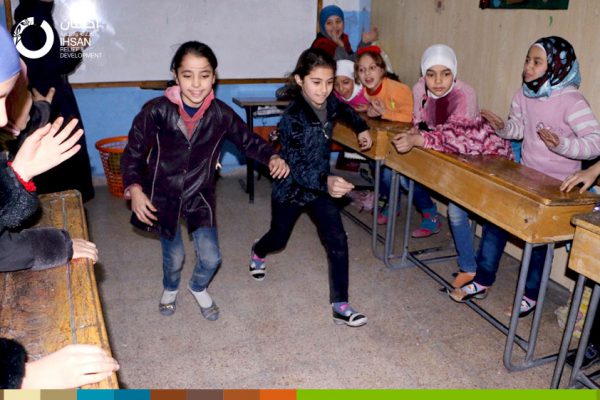 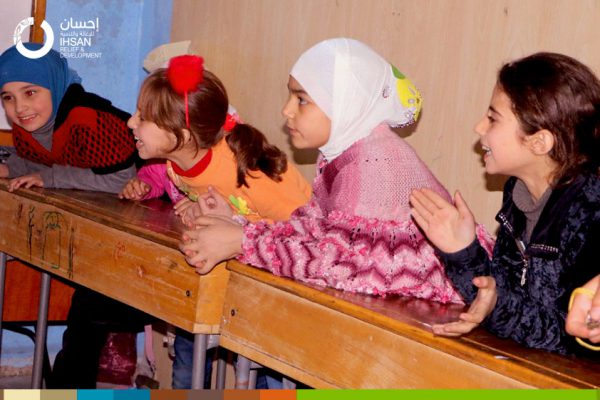 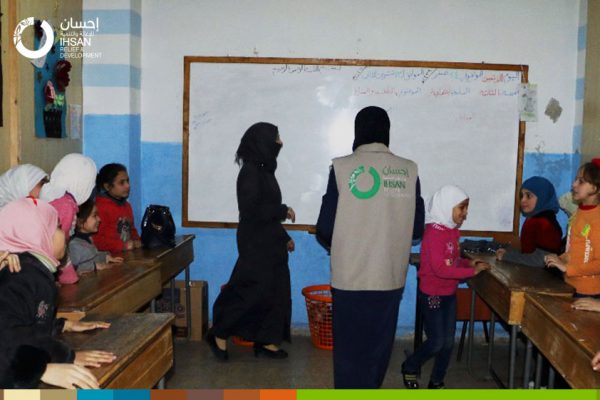 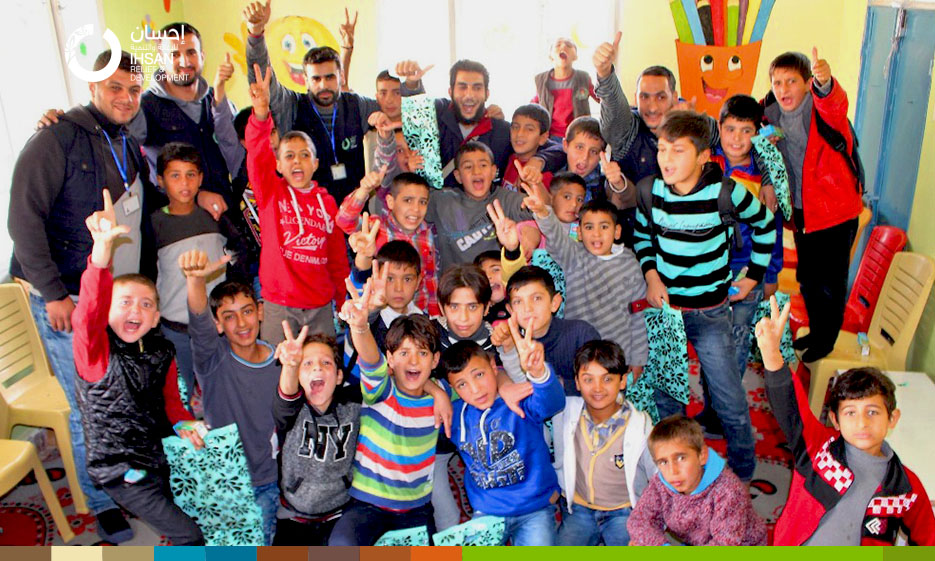