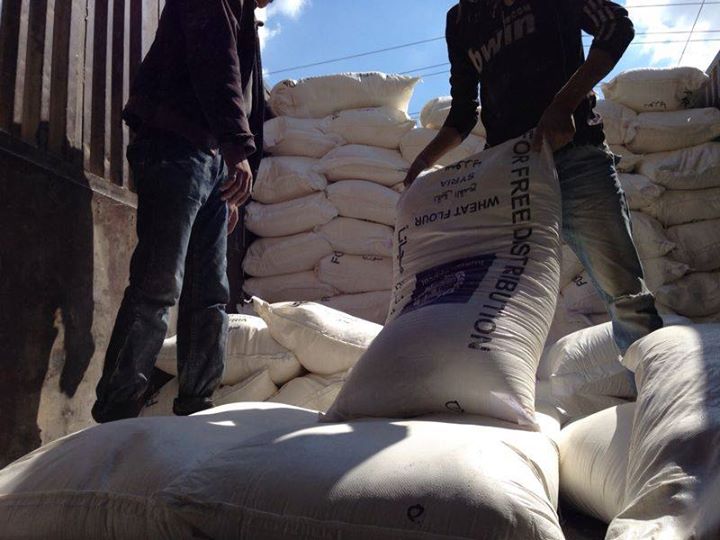 Ihsan for Relief and Development coordinated with Human Appeal to support a Al-Ghadafeh Bakery in rural Idlib by providing 50 tons of flour on September 8, 2014. The goal of the project was to activate the bakery, which provides bread for token prices to 8000 residents in four nearby villages. One ton of flour is enough to produce 10,000 loafs of bread. 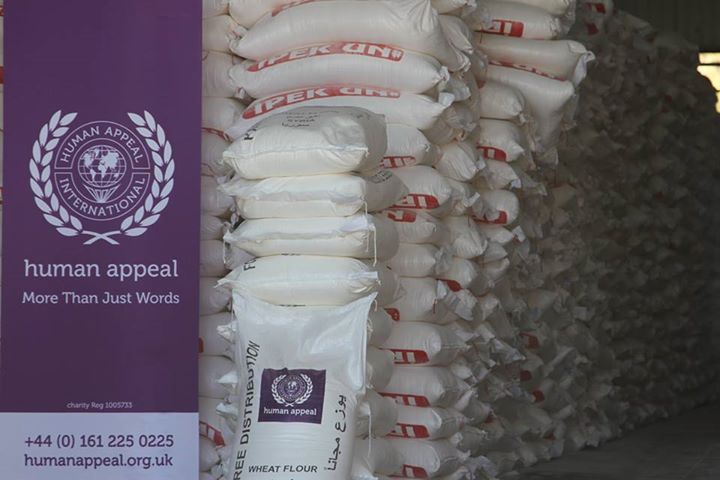