Jasmine the painter of the future 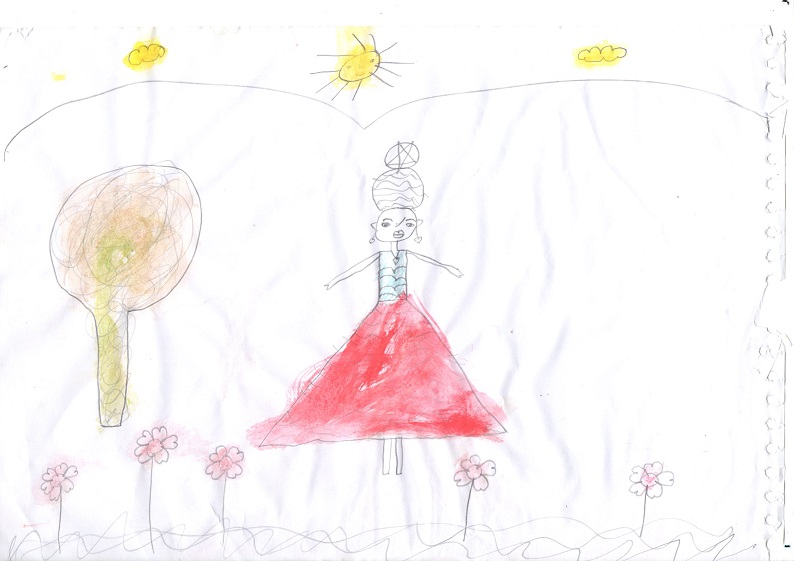 Yasmine, a 12-year-old Syrian girl, lives with her mother and sister; Yasmin lived through the horrors of war and went through very difficult conditions because of the shelling, displacement and the death of her father. Jasmine became frightened of everything, lost her sense of security, and began to suffer from recurring annoying nightmares.

What disturbs her life most is her fear of seeing her brothers every day in nightmares that they were martyred. Yasmine said: (I am worry about my brothers so much, every night I watch them dying)

I live in an insecure place and I do not sleep at night. When I lie down on the bed, my eyes remain open and I sleep only when I’m very tired and when I sleep I start seeing nightmares. I see my father come and take my brothers and leave me alone. I do not feel comfortable and always worried about my brothers and I see in my sleep the man who bomb kills them every day. I do not want to lose them. I have lost my father, my school and many of things I love. I do not want to stay alone.

Yasmin became lost, scared, and isolated. She does not have any friend to talk, even when she speaks, both her hands and voice shake.

Yasmine joined the Child Protection Center about a month and a half ago and the first session she attended was talking about the rights of the child. She knew that she had many rights that she was deprived of. When the supervisor ended the child rights session, she asked the children to tell her if they had been harassed or abused by anyone, then Yasmine came and asked to sit with her. Yasmine looked scared and trembled. and said that she could not sleep and need her help. The facilitator reassured her that she would help and told Yasmine that she was not alone. Yasmine felt confident and began to tell the facilitator more about her life and started to sit down with the psychologist at the center.

At first, Yasmine did not accept to participate in group activities with the other children, but after several individual sessions with psychologist applying some psychological support methods, and the specialist communicated with Yasmine’s family and explained to them the situation and gave them some guidance to treat her correctly and keep her away from the media and the talk that speaks about war, and continuing life as naturally as possible, Yasmine began to participate in group activities and began to interact with the other children started to gain many friends in the center, friends who love her and play together. After a month, Yasmine began to return to normal life, she felt safe and began to sleep well.

Then when she joined the activities she started to express everything inside through drawing and discovered her talent, she drew beautiful drawings and every paper and pen in her hands became a paint about her small world.

Today Yasmin wishes to grow up and complete her education and become a painter, and to live with her family and friends in a safe country without fear and terror, and sleep without the sound of bombing and aircraft. 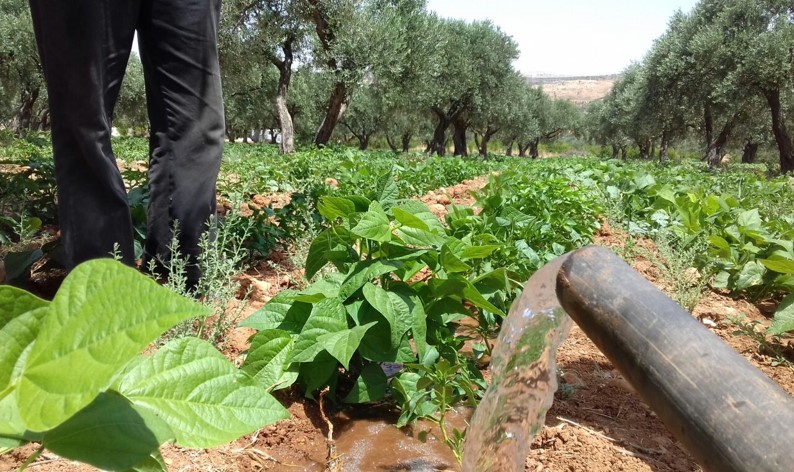